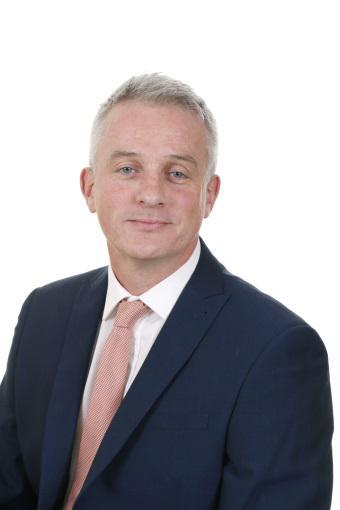 Been a Headteacher for a total of 8 years

Head at NCPS since September 2014

Mr Hollywood became the Headteacher at Northwood in September 2014 and led the school through a very successful Ofsted Inspection in July 2015. Prior to this, he was Headteacher at Hillside Primary School on the Wirral.

After his first teaching job, Mr Hollywood became Deputy Headteacher at St. Cleopas’ JMI School, in Toxteth, Liverpool. In 2001, he ventured out to SE Asia with his wife and 2 children, setting up a Home-School Cooperative in rural Thailand and supporting a number of social-enterprise projects. After a year, he moved to Communist Laos and ran the English Language programme in a Language Centre for 5 years, as well as undertaking some consultancy work with the International School.

From 2007, back in the UK, he worked supporting struggling schools and became a deputy again before moving into headship in 2009. He loves leadership and developing others to be their best in a profession he wants to be world class.